Beyond Expo 2017: What can Astana visitors expect?

(CNN)Often dubbed the world's oddest capital, Astana is about to steal a bit of the international spotlight.

The Kazakhstan capital will host EXPO 2017 from June to September this year.

As one of the world's youngest capitals -- it adopted the title in 1997 -- Astana is shiny, modern and currently void of tour buses.

But perhaps not for long, as the fascinating city steps onto the world stage.

"Astana has been the fastest growing capital in the world for many years," says Yerbolat Uatkhanov, director of the English-language Astana Times.

"If you live here or visit the city often, you will be at amazed how everything is being changed so quickly. EXPO became another keystone in its development."

"For example, the city administration made a decision to construct a light rail transport (surface metro) to reduce traffic jams," he says.

Ahead of Astana Expo 2017, here's a closer look at the city.

Retro-futuristic architecture built for the seasons 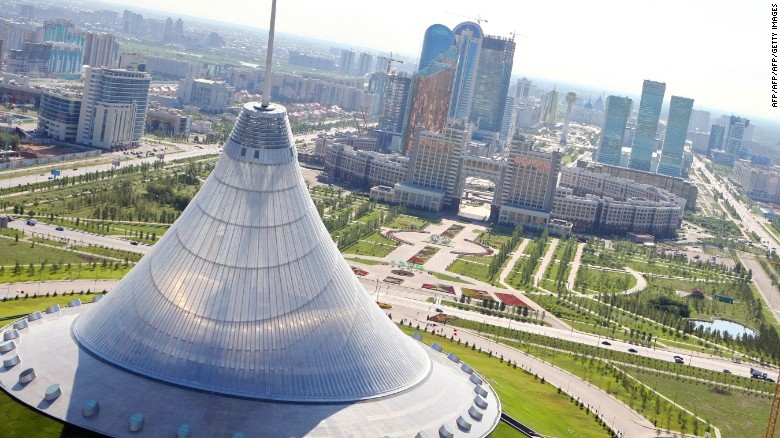 Regardless of whether you're arriving by air or road, Astana makes a dramatic appearance, rising from the barren steppe with foreign formations, some poking the sky.

The celebrated British architect is responsible for Khan Shatyr Entertainment Centre -- a towering and transparent tent-shaped structure that opened in 2010 and lights up in neon at night.

Soaring 150 meters into the Astana skyline, its three-layer design provides relief from country's dramatic climates -- temperates can drop to -35 C in winter and reach 35 C in summer.

Inside, it's an urban playground. Aside from shopping opportunities, there's a theater, a monorail, mini golf, a river (with actual boats) and even a beach resort featuring swathes of imported sand.

Foster's Astana credits also include the pyramid-shaped Palace of Peace and Reconciliation, a towering eyeful that glitters with geometric glass windows.

Home to the country's Congress, the Palace doubles as a culture hub and center for Kazakhstan's various ethnic and religious groups.

Again taking into account Astana's climate, two sides of the pyramid move on roller bearings to allow for contraction and expansion.

"There is a unique energy and character to the city, which is growing as new buildings emerge," Nigel Dancey, a senior executive partner at Foster + Partners, tells CNN.

"(Astana's) growth is driven by a dual environmental agenda, unified by the shared aims of providing shelter from the extremes of the climate and reducing energy use.

"We are currently designing a new mixed-use office and retail complex close to the 2017 Expo site that will bring together the public and private worlds of the shopping mall and office tower, while making a positive contribution to Astana's urban fabric."

Another draw for Astana visitors is the blue-and-white marble National Museum of the Republic of Kazakhstan.

The museum's Golden Hall houses thousands of Bronze Age artifacts, including the "Golden Man" -- a symbol of national pride.

Discovered in 1969 about 70 kilometers from former capital Almaty in a burial mound, this third-century warrior -- thought to be a tribal prince -- remains clad in strands of gold.

Meanwhile, the Atameken Ethno-Memorial Complex -- a season outdoor attraction -- provides a fun way to see all of Kazakhstan's landmarks in just a few hours -- in miniature form.

Travelers will feel like giants as they explore mini versions of the country's buildings, monuments, mountains and lakes.

The museum houses objects related to ethnography, culture and arts, such as a traditional Kazakh yurt, furniture and jewelry.

The country's banya bathhouses -- a combination of Turkish, Scandinavian and Russian steam rooms and saunas -- are reason enough to visit.

A sensible choice of activity too, given that Astana is the world's second-coldest capital after Ulan Bator in Mongolia.

Astana is home to roughly 70 saunas, and they're not just for relaxation.

Locals go for any and every reason -- to discuss business, meet friends or celebrate birthdays.

Some saunas even have private conference rooms for business, while others are equipped with billiards and karaoke.

The Ak Bulak Sauna Complex (Kilometer eight, Astana-Airport highway) goes even further with an entertainment hall and banquet table, in addition to the usual array of steam rooms and pools. 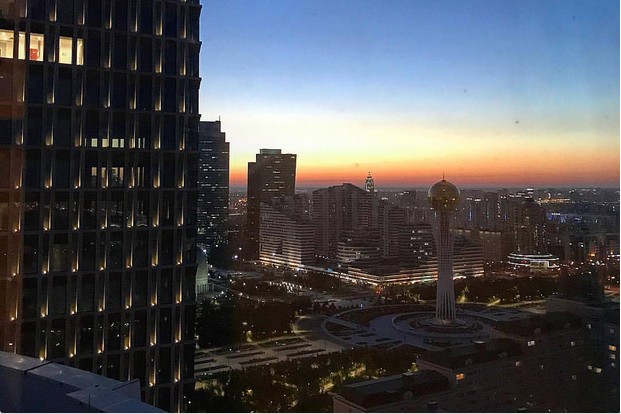 In Kazakhstan, food is traditionally meat-heavy.

"Kazakhs were nomads and most of them have never been plant growers," explains Uatkhanov of the Astana Times.

"But even the poorest nomad had dozens of horses, camels or cows. Kazakhs didn't count sheep at all, because of their numbers. That is why meat is the most important thing in Kazakh cuisine.

"People who really love the national cuisine don't care about sauces and vegetables, but carefully choose any meat. That is why everything concerning meat in Kazakh (language) has hundreds of terms."

Perhaps the most quintessential Kazakh specialty is beshbarmak -- a noodle and meat stew popular throughout the country.

Another popular dish is shashlyk, which is meat cooked on a skewer. A typical Kazakh feast comes with sides of cream, yogurt and cheeses.

Where to try Kazakh cuisine?

"Arnau is probably one of the best restaurants in the city where you can try Kazakh food," he adds. "Ali Baba is good option if you happen to be walking along Yessil river's bank."

When night falls there are countless clubs to choose from, but they don't come alive until midnight or later.

The capital's young professionals flash cash at hotspots such as Chocolate Room (located on the bottom floor of Astana's Radisson Hotel) where stylish leather armchairs and a well-heeled crowd set the scene.

Provided you can get in.

Most clubs have a strict door policy so determined clubbers may want to dress their best for any hope of partying until breakfast, though insiders say staff are a bit friendlier with international clubbers.

Uatkhanov also recommends Icon Club, a massive space in the middle of the city that hosts a variety of DJs.

For something more laid back, he recommends upscale brewpub The Barley, O'Hara Irish Pub, Brewery, Restobar 6-45, Zoloto and Hungry Rabbit, which has its own bowling alley. 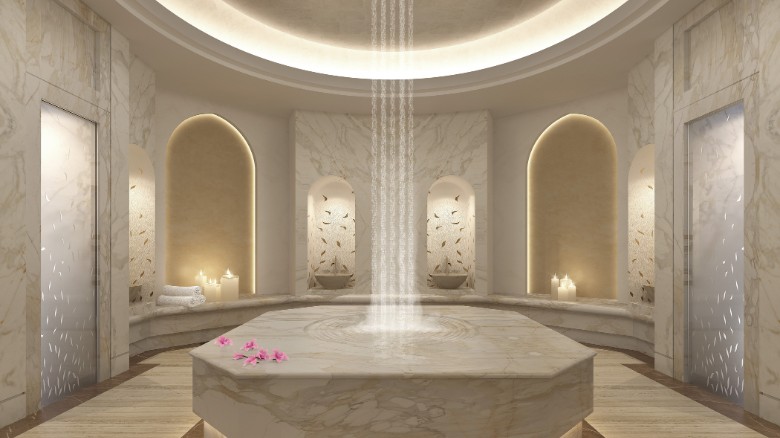 "Astana is still a largely untapped city and a fabulous jumping off point to explore the rest of the country, which has good infrastructure and excellent hotels," says Stuart Douglass-Lee, a vacation planner at UK-based Saga Holidays.

Already home to many of the big global hotel brands like Hilton, Ramada, Best Western and Radisson, the city is welcoming several new luxury properties in 2017.

Newcomers include the super-swish Ritz-Carlton, Astana.

Opening in July, the St. Regis Astana is bringing its famous butler service to the Kazakhstan capital, making every guest feel like an A-lister.