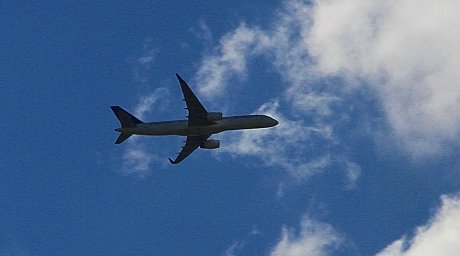 "The national carrier of Kazakhstan established a new nonstop flight between the capitals of Kazakhstan and the UK on October 31. Boeing 757s will be making the flights," a representative of the company said.

According to Air Astana, the new flights will supplement the existing Almaty-London flights and daily flights from Astana to Frankfurt.